American singer and songwriter, Halsey has announced that she is pregnant and expecting her first child with screenwriter, Alev Aydin. 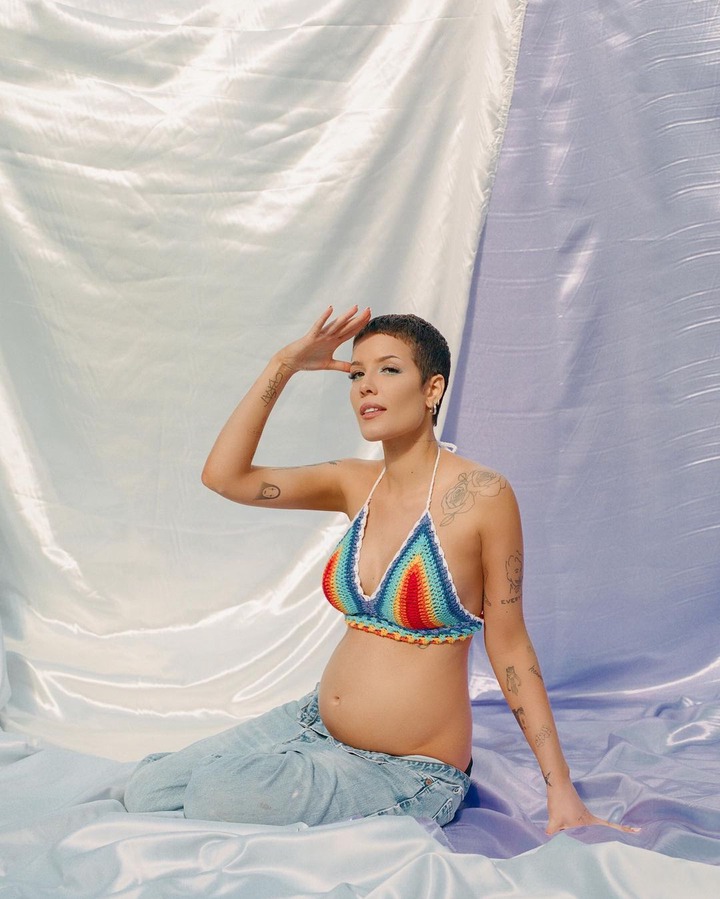 On Wednesday, the 26-year-old singer shared the news to her Instagram followers as she posted three new photos, writing, "surprise!" and adding the milk bottle, rainbow, and baby emojis. 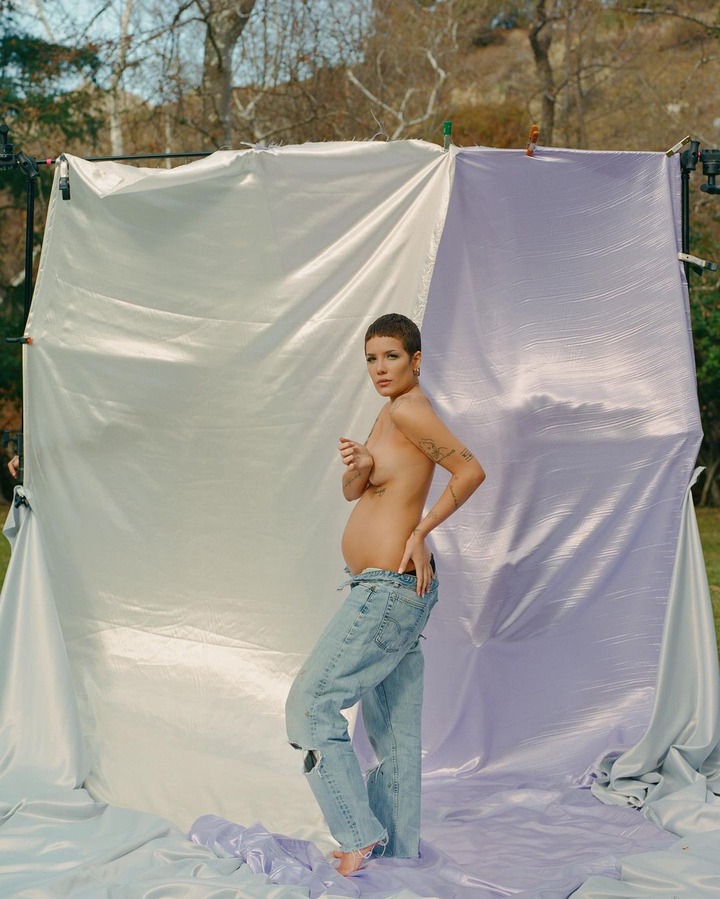 In two images, the star was pictured topless in only a pair of jeans with her baby bump on display. 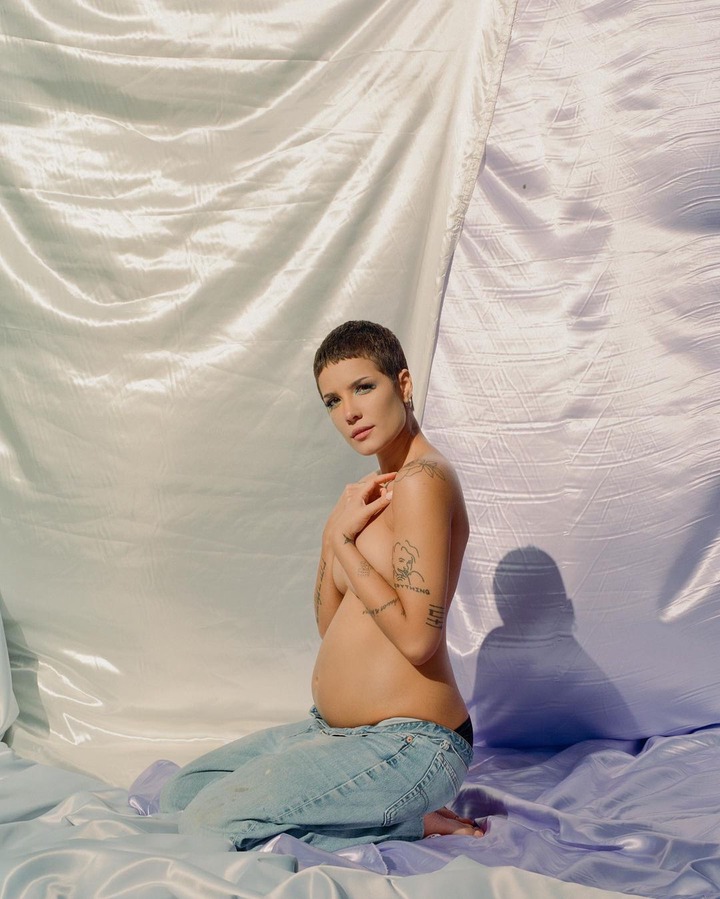 In the comments of Halsey's post, Alev wrote, "Heart so full, I love you, sweetness." The "Without Me" singer replied, "I love you!!!!!! And I love this mini human already."

The pair first sparked romance rumors in early January when Halsey posted a photo of him on her Instagram.