Rawlings, who died in November aged 73, held power for two decades in Ghana, first as military ruler and later as elected president.

He was buried in a coffin draped in Ghana’s national colours of red, yellow, green and black, and an officer’s cap was placed at the head of the closed coffin with a glittering gold-plated sword.

Rawlings, a former air force pilot, was given a guard of honour at Independence Square — a symbol of Ghana’s victory over colonial Britain — in the nation’s capital Accra.

Hundreds of Ghanaians earlier this week paid their final respects as his coffin laid in state during two days of national mourning under strict COVID-19 protocols.

“You took pride in your fatherly duties… you’re passionate and open-hearted,” said his widow Nana Konadu Agyemang-Rawlings in a tribute.

“Your gift of sharing knew no bounds. You never hesitated to help in the passing of laws to protect the vulnerable in society. Jerry, I know that God created us for each other. You did your best and I played my part,” she said, breaking down in tears as her daughter Princess Amina read out her tribute.

Papa J, as Rawlings was known, was buried at a military cemetery in Accra after a three-hour ceremony of tributes, prayers, cultural displays and songs.

Behind the scenes, Rawlings’ family, traditional chiefs and political figures have been at odds over the legacy of the former air force flight lieutenant, who twice overthrew governments but was widely seen by the poor as their champion.

Rawlings got his first taste of power in 1979 when he banded together with other junior officers frustrated over widespread corruption to take control.

He quickly handed the reins to an elected president, but was soon back at the top following another coup on December 31, 1981.

The son of a Scottish father and Ghanaian mother, he became a national icon as he headed Ghana for 20 years until 2001, being voted in as president at the ballot box in 1992 and ushering in democracy.

India recorded 26,291 new cases of the coronavirus on Monday, its highest peak in one day this year, bringing the total number of cases to 11,385,339, according to official data. The number of deaths linked to COVID-19 rose to 158,725 with 118 more deaths recorded during the day, according to the press release from the Federal Ministry of Health. The western state of Maharashtra, which has been a hotspot for the virus since the outbreak last year, has accounted for 16,620 new infections. India, which has the highest number of virus cases after the United States and Brazil, saw a downward trend in infections at the end of 2020, but the numbers have risen again in recent weeks. The number of infections on Monday was the biggest daily increase in 85 days since Dec.20, when 26,624 new infections were recorded, according to data on the Johns Hopkins University website. There […] 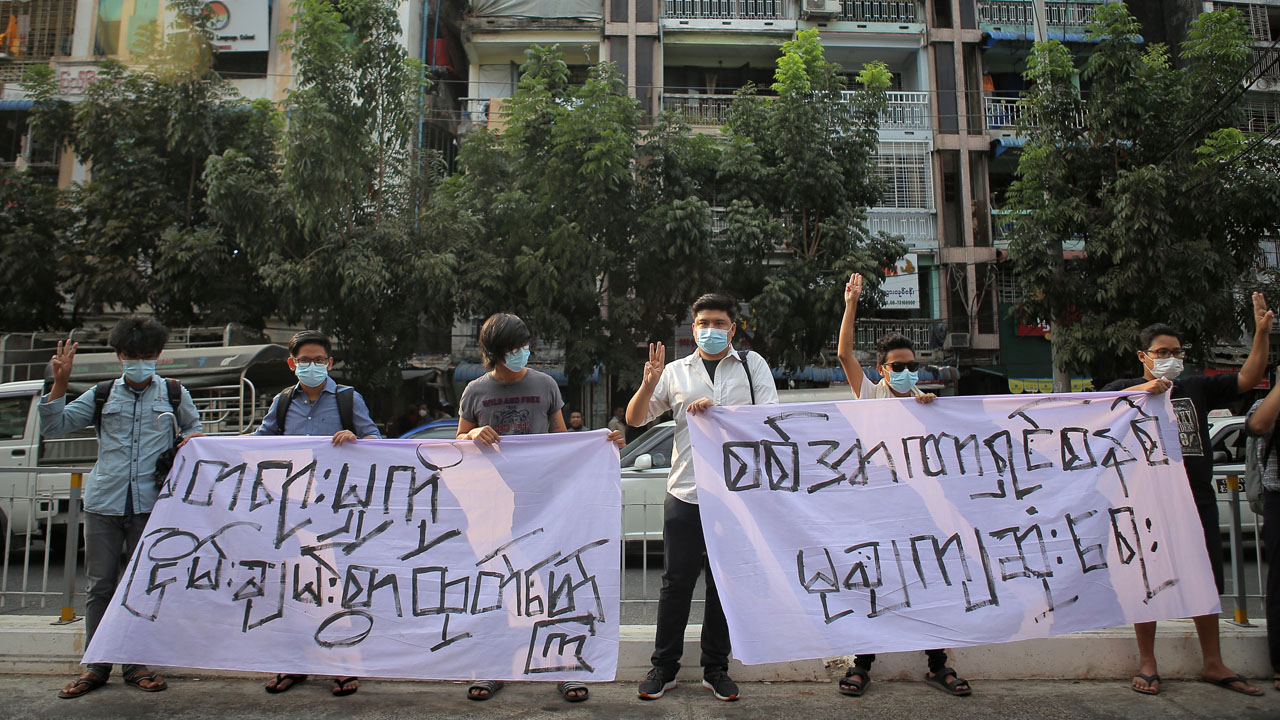 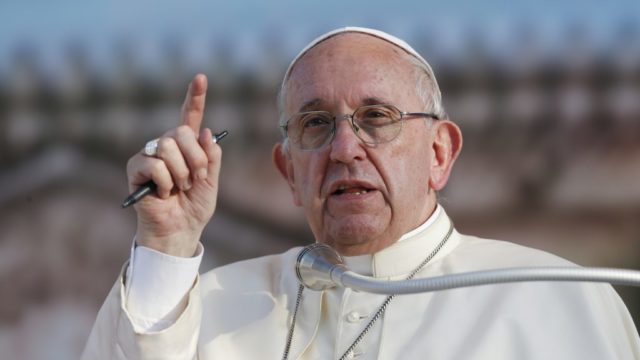 Pope Francis on Sunday expressed “solidarity with the people of Myanmar” following last week’s military coup, urging the army to work towards “democratic coexistence” as thousands demonstrate in the streets. The pope was speaking as tens of thousands of protesters poured on to the streets of Yangon in the biggest rally yet against Monday’s military coup. “I pray that those in power in the country will work… towards the common good,” he said from the balcony overlooking St Peter’s Square after his recital of the Angelus prayer Sunday. The pope, who visited Myanmar in 2017, called for “social justice, national stability and harmonious democratic coexistence”. There have been reports of large protests Sunday against the military regime in several cities across Myanmar. x