The former world chess champion and Russian opposition figure Garry Kasparov has called on Boris Johnson to impose economic sanctions on oligarchs close to Vladimir Putin in response to the poisoning and arrest of the Kremlin critic Alexei Navalny.

In an interview with the Guardian, Kasparov said the UK was uniquely placed to take action against Putin’s inner circle. He argued that the flow of money from Moscow into London had to cease. “It’s very simple. Stop talking and start acting,” he said.

Obviously I know a good number of Nigerians are in Russia already. But one thing I’ve realized is that most Nigerians don’t add Russia to their country of preference compared... 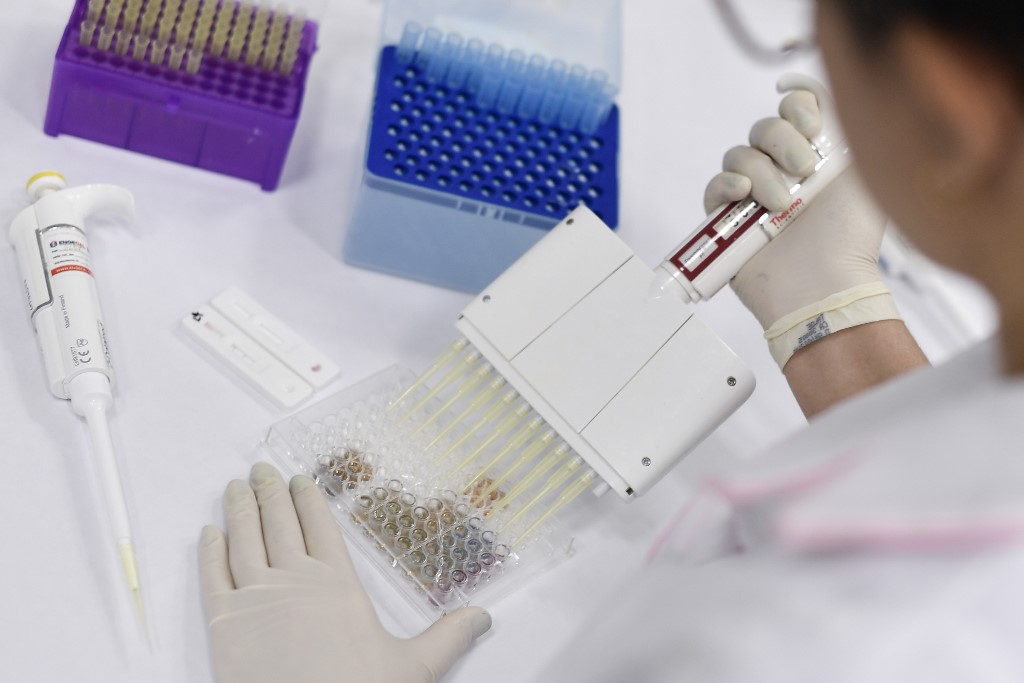 European Commission chief Ursula von der Leyen said Tuesday that coronavirus vaccines from Russia and China could be approved for use in the bloc if they “show all the data”, lawmakers told AFP. Her remarks came as the EU faces criticism over a slow vaccination roll-out across the 27 nation bloc as supply shortfalls have hampered deliveries. Some European leaders have now expressed willingness to consider using Russia’s Sputnik V virus after trial results showed it was 91.6 percent effective. x “If the Russian producers, the Chinese producers open their books, show transparency, show all the data… then they could get… a conditional market authorisation like the other ones,” von der Leyen told EU lawmakers at a meeting, according to those in attendance. Brussels has said previously the Russian manufacturer has been in contact with the bloc’s medicines regulator but no formal application for market authorisation has been submitted. A […]

Forty homeless people in Saint Petersburg received coronavirus vaccine jabs on Sunday, under a charity initiative that has  received the backing of local officials. “Here there are many people at risk. It is important for them to be vaccinated,” said Taysia Suvorova, of the Nochlezhka non-governmental that  organisation provides aid to the homeless in Russia’s
Read More